This is the time for many SMEs to persevere, pivot or perish 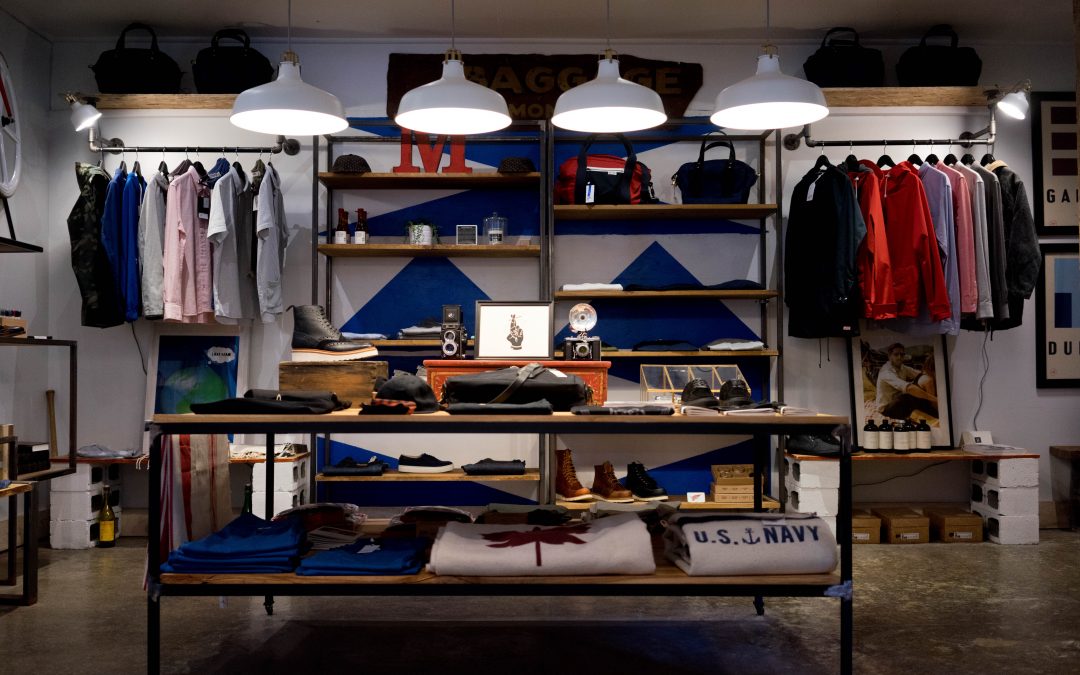 Covid has accelerated the network effects and dominance of e-commerce giants leaving SMEs with even fewer crumbs to fight over than ever. Many are also caught in a vice of inflation squeezing margins while eroding their cash as well as more middlemen joining the gold rush in payment technologies.

As SMEs struggle to adapt to the post-2020 ‘new normal’ many don’t realise that the engine of their business model — buy cheap goods from China and sell them through low-wage, low-skill staff without adding any real value — is broken.

Those that want to thrive need to keep evolving their business model over the next decade which requires completely changing their engine of future growth; or to use the jaded tech term ‘pivot’.

2. The greatest challenge to SMEs in the ‘digital economy’ is the power laws of e-commerce and the internet itself:

“This brand-new world that is tentatively emerging favours size, localization, wealth, and liquidity and generally disadvantages anything that is small, generically globalized, illiquid, and poor.”

In working with many business owners and operators over the past year the following is a list of their major stressors:

Outside this list there are many new and opposing cultural, economic and societal forces at work — apart from the traditional Left-Right battle — that many business owners might not even know are at work because they’re so deep in the weeds.

I’ll delve into first the societal and then the economic forces that will provide a headwind for SME business owners into 2030.

i. Localism Vs Supranational

The four main opposite economic forces can be reduced to a battle of top-down Vs bottom-up growth (power structures) and expansion Vs contraction (planetary limits).

As Yvon Chouinard, founder of Patagonia describes doing “business unusual” as a company with steady state growth but outperforms in downturns and recessions due to its additive business model that’s earned incredible customer loyalty. This can be done at a local company as well as at a global level.

Chouinard also differentiates between a global company vs a company that operates internationally.

E-commerce giants like Amazon, Facebook or Alibaba are playing in a totally different league. Beyond even international definitions they are jurisdictions unto themselves, or supranational, with customer networks far beyond the population of any one country.

This supranational league is shaping the Metaverse and the future of e-commerce.

SMEs need to understand they are competing for the demographic after millennials, the Gen-Z customers. These youngsters born in the age of the iphone have grown up with Amazon and shopping online and have little affiliation or sentimentality for shopping locally.

With supply chains from China broken down, inflation for the foreseeable future, labour shortages and minimum wage hikes, it is perilous to rely on the traditional ‘Boomer’ customer base reliant on a wealth effect from unsustainably rising asset and house prices.

A common refrain I’ve heard from business owners is “the fun has gone of it” with the added stress of 19 mandates on an increasingly competitive and demanding lifestyle.

Not only has the social contract between citizen and liberal democracies been completely undermined by government mandates encroaching on individual liberties but so too has the relationship between worker and employer.

The mandates and powers granted to employers to literally append to their employment contracts health criteria and wearing of surgical uniform has put huge strain on worker-employer relations.

The “Great Resignation” is a sign that millions of low-wage workers in the US have had enough of being indentured servants and although they are walking out of hospitality and industrial behemoths like Chipotle, Burger King and John Deere it would not be surprising if the movement spreads to other industries and small companies.

Businesses of all sizes are increasingly like flotsam caught in a monetary maelstrom created by forces far greater than them.

The monetary maelstrom trap (or MMT) has warped the bonds, stocks, housing and, worse still, crypto markets to a point where value and money does not operate on the same assumption and premises as it used to — in other words there’s been a regime shift.

As opposed to startups and their founders SME business owners are not seeking investor or venture capital funding and avoid cash burn at all costs.

Although they are in the eye of the storm SMEs aren’t beneficiaries of QE (as was intended) but almost the opposite, they are finding it harder to get bank loans but are surviving on government emergency funds.

Meanwhile everyone is chasing the wealth effect dragon riding on rising asset prices created by QE!

Some believe we are in the early stages of a secular commodity price boom and some even calling for a new ‘commodity supercycle’. Unlike farmers or producers who are exposed to both the upside and downside of commodity prices, SMEs are only exposed to the downside.

In fact, despite being on their books as “assets” most stock inventory is a liability, as an asset by definition has upside potential whereas mass produced homeware from China has not. Nor is there much sense in having a lot of cash in a business as it is decaying at 4–5% per year.

iv. The increase of digital ticket-clippers

Ever-scraping the bottom of the credit barrel with BNPL — often up to 4 different vendors in one store. You know that both the consumer and the business cannot afford this as quite because very often the store will pass on a credit card surcharge of 3–4% to the customer at point-of-sale.

Both customers and businesses are looking to avoid the payment processor and credit card fees only to jump out of the proverbial pan, even signing up to cryptocurrency point-of-sale pyramid schemes.

The biggest players in your industry are going to get a lot bigger, especially if related to e-commerce.

Far from decentralising the economy and society, as initially prophesied, the internet has led to a far more centralised economy and is skewing the distribution of rewards to an ever smaller number of players, whether in music, sports, movies or business (i.e. 10x the Pareto Distribution).

This is dubbed the winner-takes-all economy. For more detail on why and how this works check out the book The Attention Merchants.

It’s time to prepare for the new economy

The future of money and the new economy is going to get very weird in the next decade, especially for those that haven’t been working in the tech or fintech industry.

Like a futuristic space industrialist Zuckerborg… berg… has unleashed the metaverse. This sounds like a bad trip for many people outside Gen-Z but — for better or worse — it will be a big part of the future not just of entertainment but e-commerce and even money.

Future Perspectives is a window to the New Economy that helps SMEs create business strategies around disruptive financial technology for more resilient business models. For more info or see how we can work together connect with me on LinkedIn. Thanks.